Forecast on the grain harvest in 2021 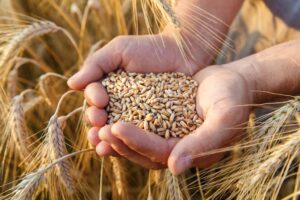 The Minister stressed that the volume of the harvest which has already been obtained satisfies in full the needs of the Russian market. Ensuring stability in the food market is a key focus of the ministry’s activity.

Speaking about price regulation, Patrushev noted the mechanism of a “floating” export duty on grain makes it possible to keep domestic prices below world ones. He also said that in the first half of next year it was planned to introduce a tariff quota for the export of grain with a limit for the export of wheat which will be determined based on the total harvest and export growth.

Last year Russia had the second largest grain harvest in its history: the gross harvest of grain amounted to 133.465 million tons, wheat – to 85.896 million tons. The record harvest was collected in 2017 with 135.539 million tons of grain, including 86.003 million tons of wheat. Next year, the implementation of the state program will begin, aimed at bringing more agricultural lands under cultivation and melioration; according to the plan, its financing for the first three years will amount to RUB 94.3 billion. 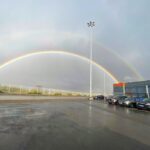 We are for Careful Attitude to Nature 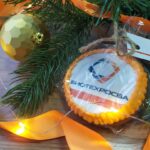 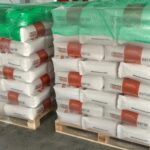 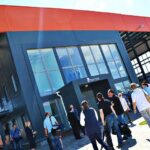 An elevator complex was opened in Kaluga 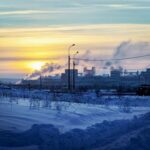 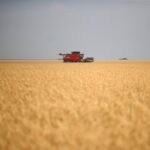 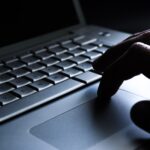 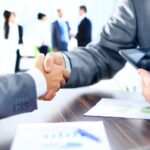 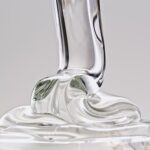 Glucose Syrup Was Shipped for Export 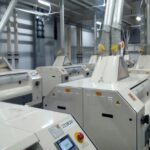 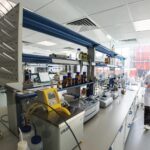 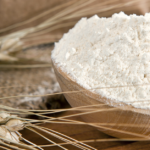 Successful audit according to Halal standards